Back when you could easily travel without a lot of restrictions I took the time to go down to Sydney every now and again to explore and partake in an hobby of mine, in April of 2019 myself and a friend went to Parramatta and it was a lovely sunny day, of course I took my DSLR camera with me... why wouldn't I? We stopped by the Parramatta bus layover areas and I took some photos, big thanks to my friend for being patient with me while I took photos.

While taking photos I came across a very special Mercedes-Benz bus that being at the time m/o 1210 from STA Ryde, a certain little bus that has said to have been the first Custom Coaches Citaro bodied bus to go to Germany back in the day because of cracking in the chassis frame of the bus, I'm not very detailed on technical aspects so I won't talk further but if you look hard enough, Information is online about the problem and what was done to rectify it. 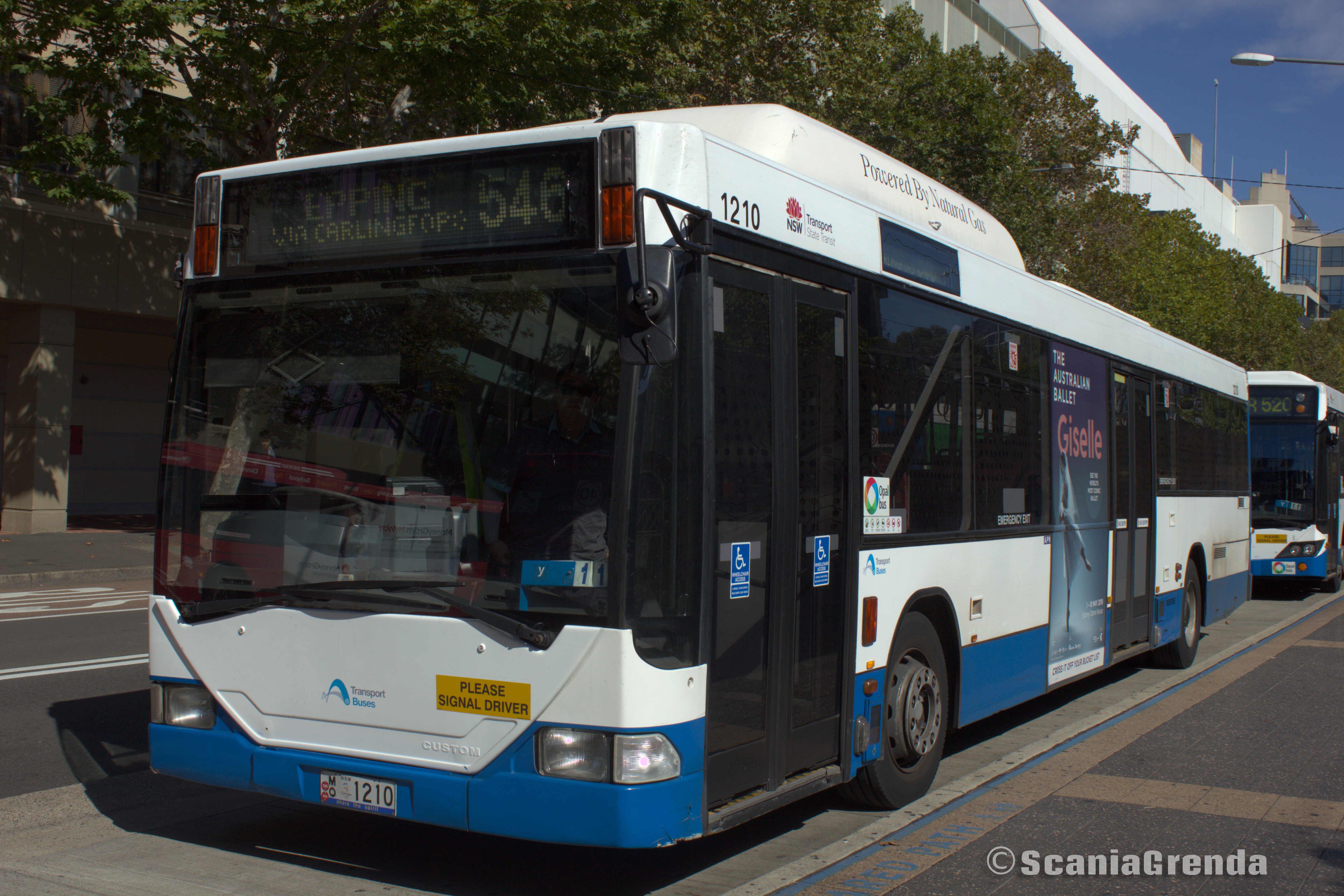 It was a neat little treat seeing an Australian bodied bus that had been to overseas and back in the modern day and age. When I went down to Sydney at the time I do remember in the back of my mind that one Citaro went overseas and back but couldn't remember which one, I ended up coming back home after the big trip and put two and two together and I had a photo of the very same bus that went overseas many years earlier.

Sadly she was nearing retirement age and after I took the photo she'd be spending only 4 more months in Service before being reported withdrawn in August 2019, her whereabouts as of the present day remain unknown but she has likely been used for donor parts and possibly met the scrapper.
Top
Post Reply
1 post • Page 1 of 1